With the likes of Camila Cabello topping the charts, Havana has never been more part of pop culture, and the Spanish influenced tunes that are still the soundtrack to the summer give you just a little window into the soul of a city governed by music, culture and history. Like the rest of the country Havana’s stunning Spanish architecture is being painstakingly restored, but the city has a spirit that is utterly unique.
Like many others I’d dreamed of seeing the 1950’s cars, still up and running and racing round the streets of Havana, feeling like something out of Grease. But this beautiful old coastal capital is a lot more modern than you might expect.
As most trips to Cuba will start in Havana, Jose Marti Airport is where your plane is most likely to land. If you aren’t staying in the city you must spend at least 24 hours here.
This is what you should see… (Try not to do this on a Sunday/Monday as most museums will be closed). 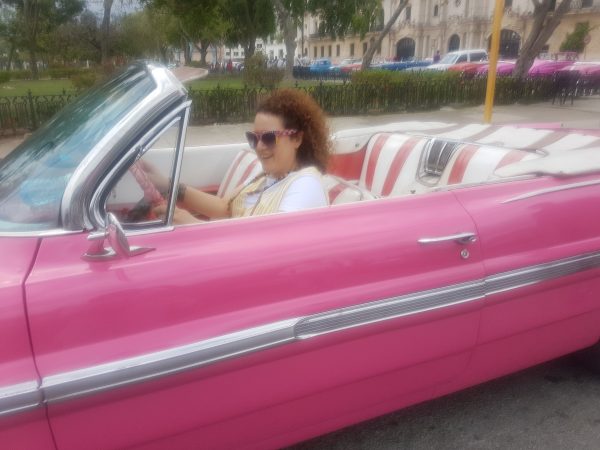 DO: Vintage car tour of Havana. You can’t do Havana without doing a vintage car tour. With a guide and a driver live those movie dreams in the back of some of the most sensational pieces of motoring you have ever seen. The drivers are proud of their vehicles and it shows. While of course they make for great tourist attractions there really is a lot of love for their cars, with some of them being the last remaining of their kind in the world. 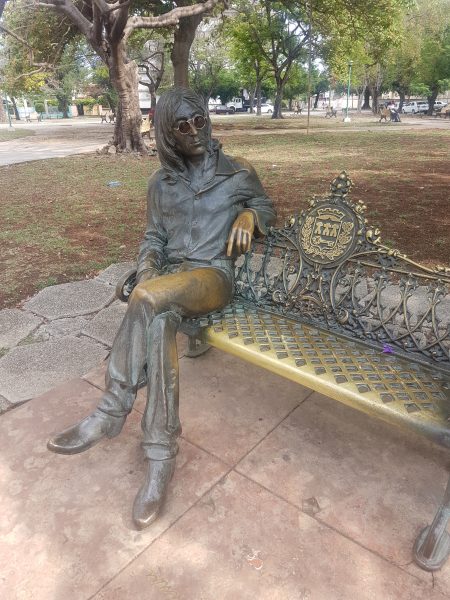 The vintage car tour will cover both old and newer parts of Havana. From pit stopping at Che Guevara Square, still a highly significant political platform as well as a popular concert venue, and John Lennon Park, to driving down where Fast and Furious filmed a 10 minute high speed car chase scene (a personal favourite). Your guide will have an amazing amount of knowledge of both historical and current affairs to help you get to know Havana. Once you have zipped around the city like a movie star, hop out for a walking tour of Old Havana. See the old city with its narrow streets and beautiful squares surrounded by bars and restaurants, most of which will have live music during busy periods. There are also fortune tellers in the squares – but remember, if you want to take their picture negotiate a price first. A couple of CUC (the tourist currency) should suffice.

Visit: There are dozens of museums in Havana that are worth a visit. Our top ones include, The Museum of the Revolution, The Museum of Fine Arts and of course, the little known and rather hidden, Havana Club Rum Museum – I thought that might perk you up a bit (ask your tour operator for details). 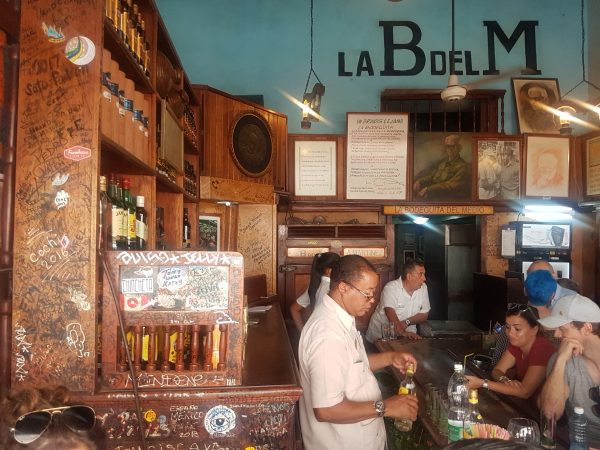 Bars: While you can pretty much get a great mojito anywhere (see the running theme to my trip?!), there are some culturally and historically significant bars you may want to take a sip at. Ernest Hemingway is something of a national hero in Cuba and no more so than

in Havana where he is said to have spent a significant amount of time writing. The La Bodeguita bar, where you can still today write on the wall and leave your calling card, is said to be the place where Hemingway wrote on to the wall of the bar, “My mojito in La Bodeguita, My daiquiri in El Floridita.” Floridita has a statue of Hemingway propping up the bar in homage to the writer. If you want to continue in this vein you can also visit Hemingway’s old room – Room 511 at the Hotel Ambos Mundos which is in Old Havana, part way between the two bars.

Music and Dance: Cuba has rhythm in its soul, making music and dance hugely culturally significant to the country. There is a well regarded tradition of ballet in Cuba with shows at the Havana National Theatre which is worth a visit if you have the time; and, of course, live music in bars and restaurants is pretty standard during evenings. From salsa to flamenco,

there is no city better to have your dancing shoes ready than Havana. Of course, there is also the infamous Buena Vista Social Club that plays nightly, where you can watch the show with dinner and soak up the atmosphere.

Stay: Hotel Nacional de Cuba is one of the most historic hotels in Havana. Located along the Malecon this art deco hotel has had many famous guests including Winston Churchill, Jimmy Carter, Marlon Brando and Alexander Fleming, to name just a few. It also has a strong historical connection to The Mob and was dramatised in The Godfather 2. 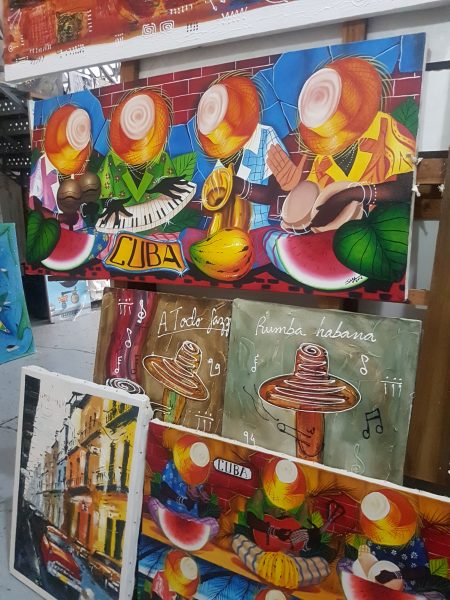 Souvenirs: Buy your souvenirs at the Almacenes San Jose. A mix of flea market, art market and stalls of tourist trinkets. Don’t be afraid to barter here. Many of the stalls sell the same products so don’t be afraid to walk away and try other stands. There are also a great number of paintings and prints that make for the perfect souvenir here too. Once you’ve loaded up on gifts, pop next door and enjoy a beer on the docks made by Old Havana New Port Avenue Brewery in a big airy warehouse, just a stone’s throw from the market; this is a great meeting spot to go through your purchases.
There is only one thing that is guaranteed though, you will definitely want to come back.

FACT BOX:
For further details of tours of Havana, our tour was courtesy of Viajes Cubanacan (MINTUR) ground handler of the UK Tour Operator, The Holiday Place (holidayplace.co.uk)

10 reasons why we think the new Netflix show 'Insatiable' is problematic...