We talk about models all the time. Celebrity models, catwalk models, we have them for days but what women really feel are lacking in 2016, according to a recent survey are ROLE MODELS!

In a world where teens are growing up idolising the latest snapchat from a Kardashian, it feels like we have become a little lacking in substance sometimes. Is the latest emoji really all we care about?

Panache want to switch it up and for the second year running they have shunned the traditional model for a host of new, amazing women that will leave you feeling that you don’t do enough but thank goodness there are still amazingly selfless people around keeping our world spinning!

Panache wants to remind women in a media world where we are often told a women’s dress size before her actions, it is important to focus on our actions not our physicality first.

Members of the public were asked to nominate their role model – someone they know that inspires them, who makes them want to be the best version of themselves to be part of Panache Lingerie’s ‘Modelled by Role Models campaign 2016’. With almost 7,000 votes received, the judging panel had the hard task of shortlisting fourteen finalists. Panache customers and the general public were then asked to choose six of the shortlisted fourteen.

The striking images of the Modelled by Role Model winners feature the women wearing best selling styles across the Panache Lingerie collections  showing that every woman can feel supported and confident wearing lingerie by enhancing her own body shape and style.

The six winners are:

All the women attended a press breakfast for the big reveal yesterday and we were thrilled to be there to meet them.

We were lucky enough to sit with Sylwia and Elly both of whom, along with the other winners are making their presence felt in this world to leave an incredible legacy.

Check out their images and stories… 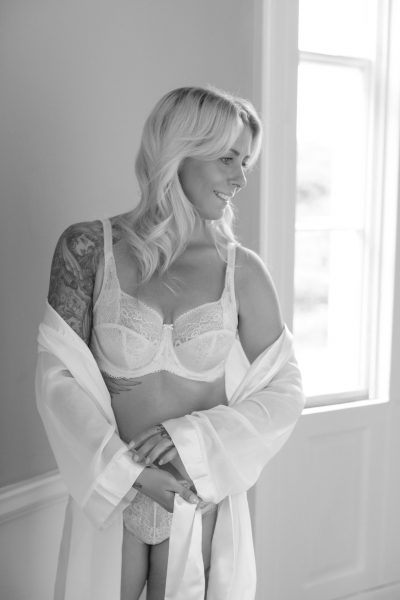 Anja is a Danish aid worker who left her job in retail in 2011 to spend three months as a relief worker in Africa. In 2013 Anja decided to sell everything she owned to move to Nigeria and set up the African Children’s Aid Education and Development Foundation. A famous photograph featuring Anja offering water and biscuits to a malnourished little boy circulated worldwide and helped raise over $1 million for ACAEDF.

Anja is proud to be chosen by so many as a role model and be part of Panache Lingerie’s Modelled by Role Models campaign. 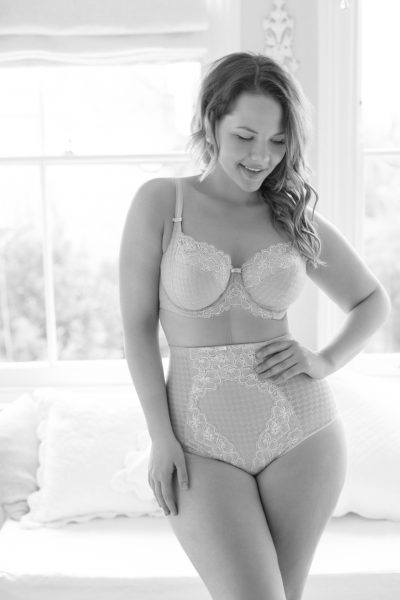 2. Elly Mayday
Elly is a Canadian born plus size model who promotes body positivity. Elly who now resides in New York didn’t think she would be in a position 3 years ago to model having battled with Ovarian cancer. Elly is ecstatic to be chosen as a role model for Panache Lingerie’s campaign. Elly believes that every woman should feel confident and beautiful in their own skin and is proud to be one of the campaign’s six role models promoting body confidence and positivity. 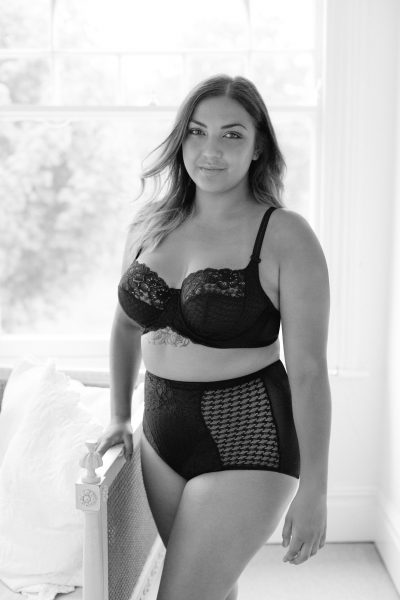 Eliza is an anti-knife and gang culture campaigner who founded the ‘Lives Not Knives’ organization when she was just 14 years old. Her charity helps 10,000 young people in the South London area in educating them the affects of knife and gang crime. They also run programs for young unemployed people to boost confidence and to integrate them in to society. Eliza says she doesn’t often wear beautiful lingerie so feels pretty and confident in her Panache along side so many other inspiring women. 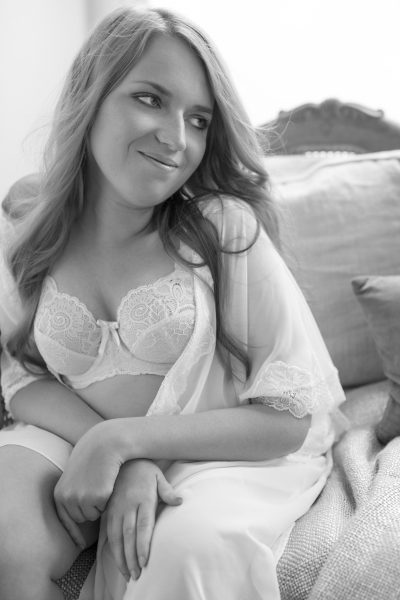 Sylwia is a Polish blogger, author and software programmer. Sylwia is an ambassador for disabled people in Poland and has been working with Miss Poland Wheelchair organising Miss Wheelchair World taking place in 2017. Sylwia has also worked with Butterfly Agency Models to enable women with or without disabilities to showcase their beauty regardless of body shape, illness or size.
Sylwia is thrilled to be part of Panache Lingerie’s Modelled by Role Models campaign saying that she has found the experience ‘amazing so far’. 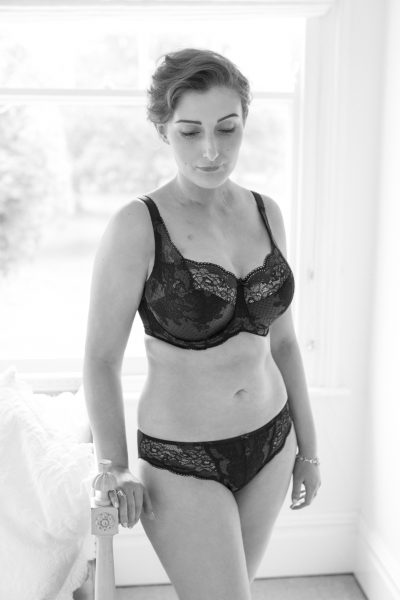 Emily is a survivor of Neuroblastoma cancer having been diagnosed at the young age of 14. Having battled with cancer and despite going through a relapse, Emily helps children, young adults, and parents who have gone through similar experiences and strives to improve services by fundraising and planning days out for children in hospital.
Emily is excited to be part of the Modelled by Role Models campaign and says that she has been driven by the people she has met on her journey helping her to be the person she is today. 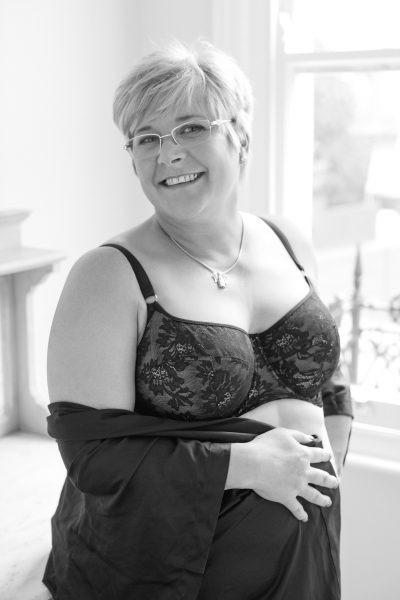 Sheffield based charity Amy’s House was founded in 2003 by Jayne Hurditch’s parents Maurice and Meriel Littlewood. Their youngest granddaughter Molly was born with severe special needs and saw first hand the difficulties their daughter Jayne Hurditch faced caring for Molly. Sadly, Jayne’s older daughter Amy passed away in 1999 after contracting Meningococal Scepticemia (Meningitis B). After this devastating event, the family set up Amy’s House in Amy’s memory.

Helping parents and children motivates Jayne as she remembers the struggles she also faced with her own daughters.

Jayne feels honoured to have been nominated as a role model and fantastic modelling Panache Lingerie at the age of 51.

Model Watch: How We Do Denim

Curve model Barbie Ferreira lays it bare in this powerful…

We are all about embracing our bodies and not being…